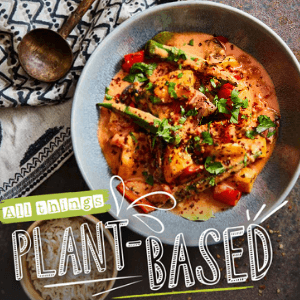 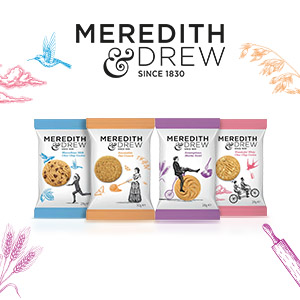 Drizzle with a watercress Pesto

zest of half a lemon and half an orange

1 tbsp each of oil and butter

For the sweet pastry

For the treacle filling

For the ice cream

Oysters with soy and jalapeño

Sorbet of cucumber and preserved ginger

For the pickled carrots
3 carrots, peeled and sliced

25g butter
For the red lentils
Splash of vegetable oil

Juice of half a lime

Salt
For the coconut garnish

½ fresh coconut, flesh only, thinly sliced into strips on a mandolin
To serve
Coriander shoots (sprouted coriander seeds)  to garnish